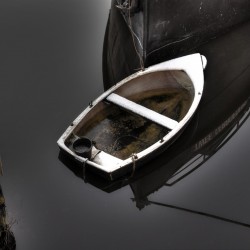 I have written a lot about senior executives being slow to adopt social technologies but what surprises me more is a lack of know-how across many heads of function who should be positioning it within the organisation. Many senior managers are not up to date with game-changing developments that could derail their companies or bringing[…] 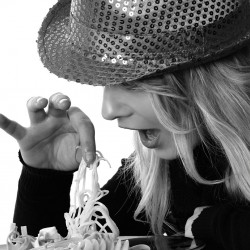 In 2013 in Australia hours after the shock resignation of Ted Baillieu and emergence of Denis Napthine as Premier of the State of Victoria he announced “at least I’m not burdened by high expectations.” At least, the fake @DenisNapthineMP “not currently the Member for South West Coast in the Victorian Parliament and Premier of Victoria” did.[…]